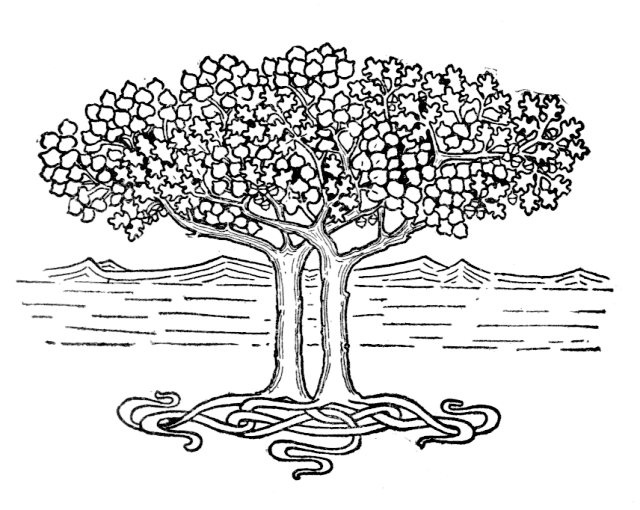 Like most people who come from a modern academic theological background that is based upon the workings of the mind without the benefit of internalizing knowledge through the body, the heart, without the advantage of a practical experience, McLaren misses the opportunity to reflect on the story 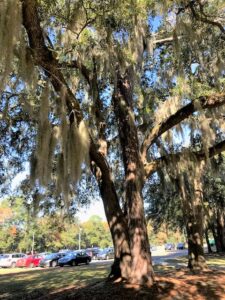 A Pine Tree and an Oak Tree Entwined

of the apple tree, the tree of knowledge in Genesis. It is the type of reflection that needs to come from the lived experience of his own death and resurrection, from having lived experiences in this world and allowing the time for his body to feel his reflection. If he hasn’t lived it, then it is impossible for him to relate to the significance of the so-called “bad tree.” The second tree is needed as it gives us perspective and therefore allows us to find a balance in our advocacy for doing right by ourselves in community with others. Apple trees cannot produce fruit unless there is more than one. *

If one hasn’t gone down their own rabbit hole by eating the fruit of the so called bad tree and becoming aware and ashamed of their own nakedness, aware of their own truth about times when they have acted inappropriately or have hurt others and then came to terms with it and managed to love themselves enough to attempt to enter into community with others to bring news of how forgiveness actually works, then all the rallying about that bad tree only pushes them farther off center. For it is when we do not eat of this fruit that we become judgmental of others. Anyone who has eaten the fruit and lived to tell about it, has the wisdom to know that the garden of Eden was imaginary, only based upon an artificial reality of good. They develop an understanding that heaven is real and it is present now just as soon as one surrenders to the truth of what was seen when a bite of that apple was taken.

The apple is the cure. The apple is the beginning of the descent. The descent is not bad, but it is excruciatingly painful. What we birth, or bring into community, from this state of self-examination is more hurt and pain. We never left the real garden; we just don’t live there now. We live in our heads; it is because of our heads and the heads of others that we don’t see it. Once we come to terms with our hurt, the hurt stored in our bodies, and know it for what it is and was to us, we can begin to resurrect ourselves by the standards of a bigger perspective, a wider view. Each time we decide to bite that apple and fall into the sleep of snow white, hung us on our cross, or nailed to our poles, we heal more. The trick is to release when suspended so we can wake up to that better place, our garden, heaven on earth.

In mythology, Inanna was the one on “the cross” (in her story it was a meat hook.) She began to rot. She dies and by that way, she released and allowed others to advocate on her behalf, she was freed and as she rose. With her she took the eye’s of the queen of the underworld, Ereshkigal, the eyes of truth. Inanna was careful who she shined the truth upon. She did not shine the eyes of truth on her maidservant, who was still enslaved, she found her husband, her equal, but he got out of being exposed to the truth because his sister decided to sacrifice herself in his place. In the story of Jesus, he sacrifices himself but people decided that he sacrificed in place of them and not to show them how. I can only assume that the theology called substitution theology was all the academics understood based upon their world view of the Inanna story. This is because the practical work, the body work, that was led by woman like Miriam, was banned in Judaism with the second temple and later banned in the folk culture of Christians as the church began to grow.

Women with their practical knowledge about how the body worked were not allowed to share how to balance oneself and their knowledge had been all but lost. We have no sociably acceptable way to understand what we lost; due to the lingering beliefs that the body is bad and body work like yoga and what is now called “shamanism”, Miriam’s work, is bad or even evil. We continue off the rails, unable to balance our views, because we continue to not only misunderstand the tree but to demonize its fruits. It is the tree of practical experience.

Jesus is intellectually and perpetually nailed to that tree in a superstitious frenzy to block what is erroneously believed to be an evil path. Please take the effigies down and actually follow Him, do as He did. Eat of the tree and follow His path. Discover that Heaven is already here; we never left the garden, we fell asleep under the tree.

* A curious note is that figs are self-pollinating. Meaning that you only need one tree. Remember that Adam and Eve covered their nakedness with a fig leaf.

This reflection is part of a year long on the book Journey with We Make the Road by Walking by Brian McLaren, Chapter 2 Being Human 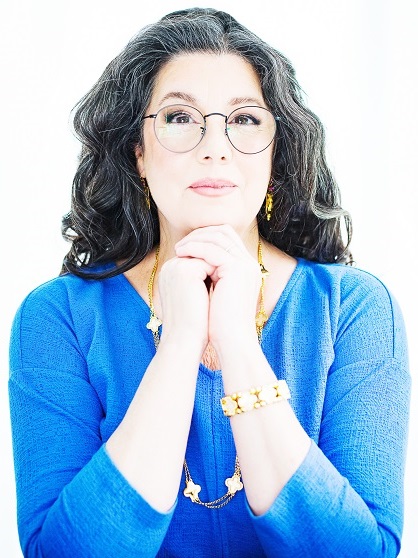 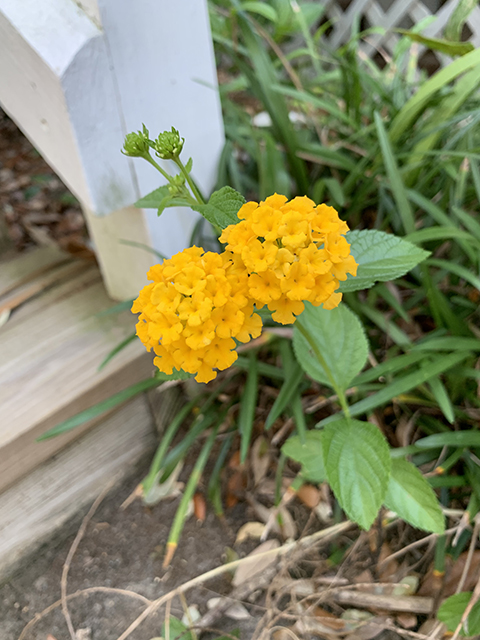 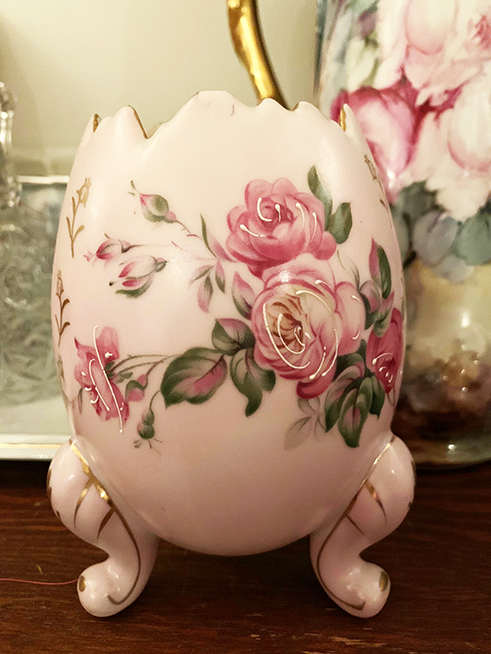 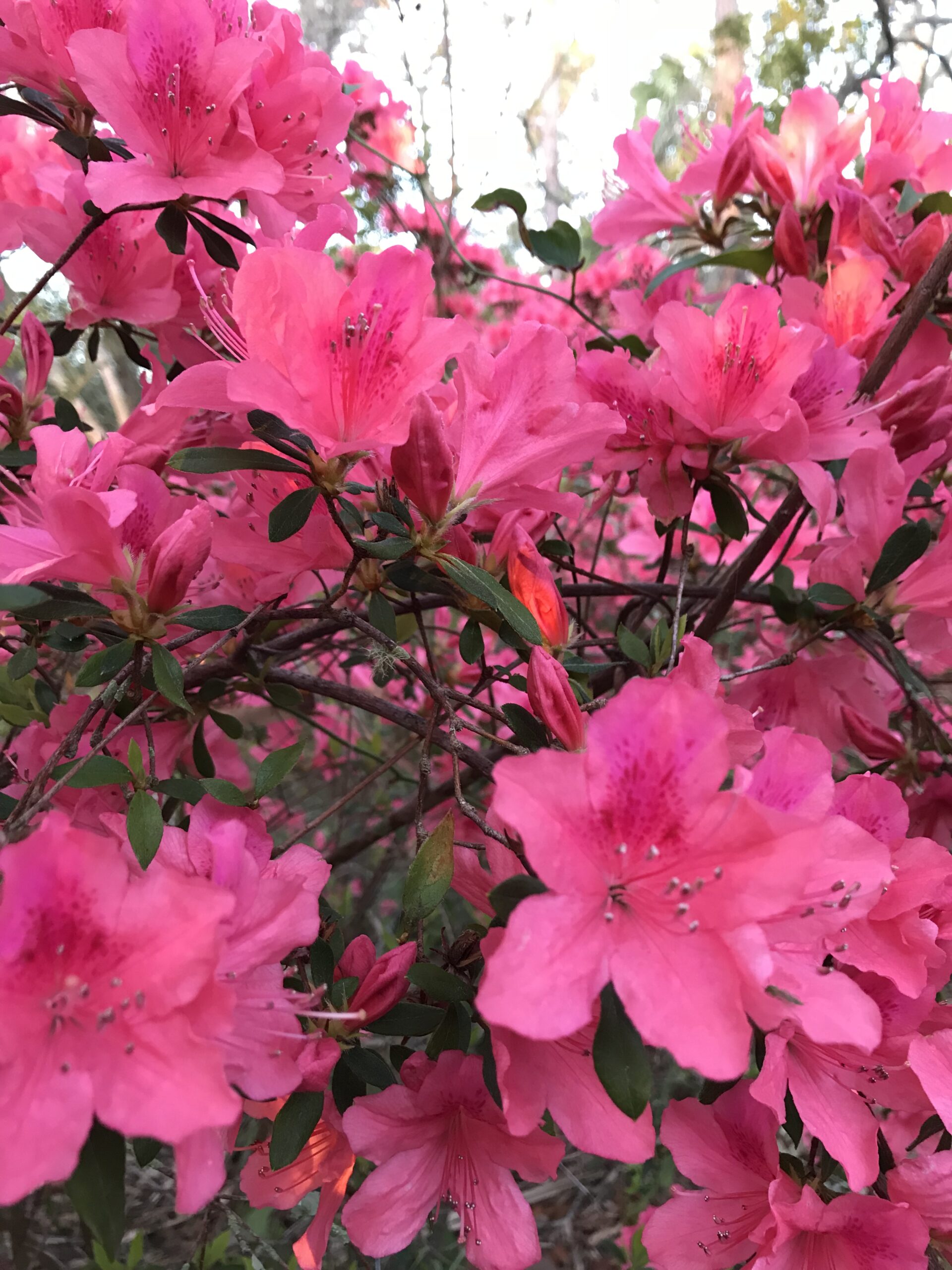 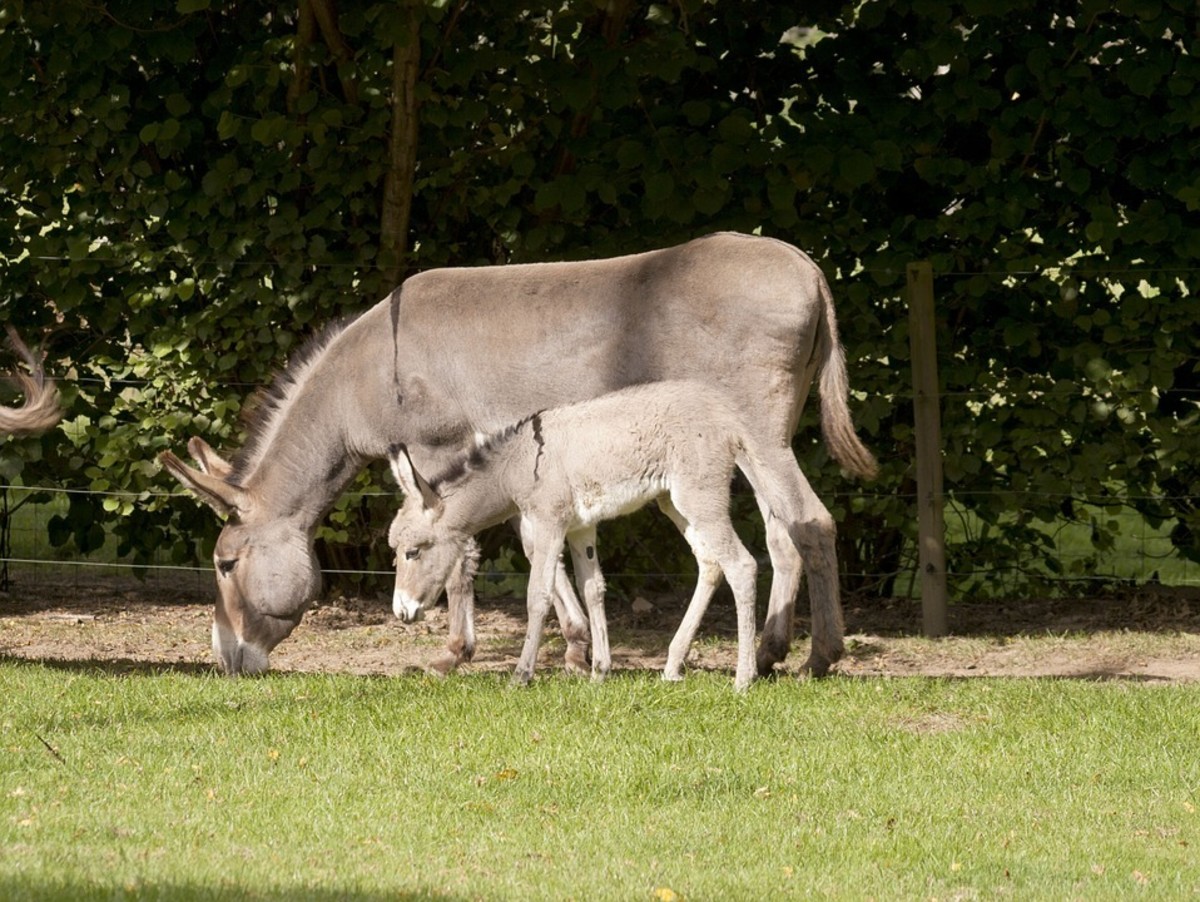 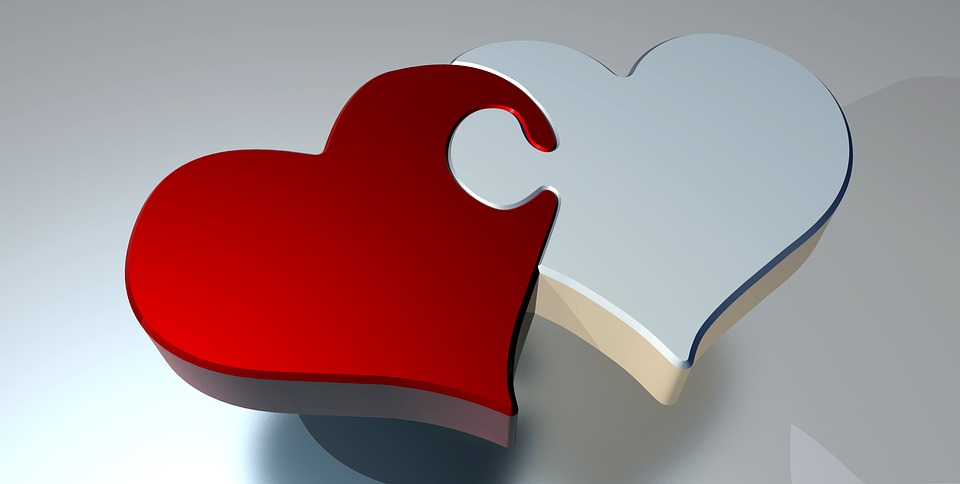 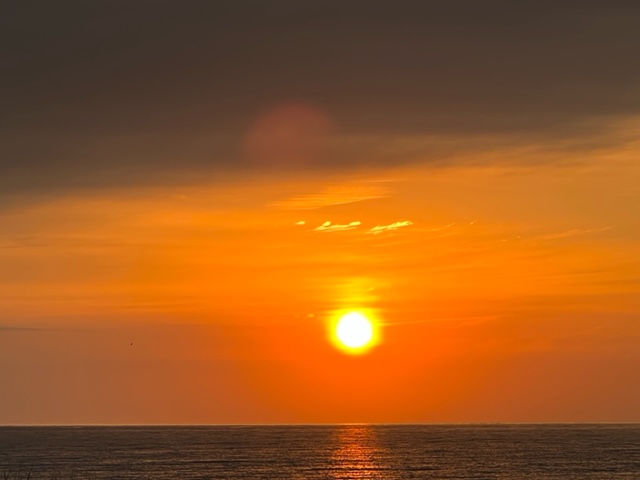